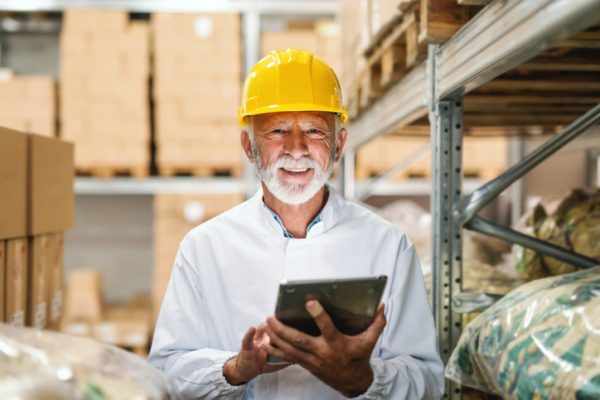 Some employers refuse to hire older workers, despite their years of experience and knowledge. Seasoned workers are demoted or forced out of jobs they had been in for many years, only to be replaced by younger, less experienced — and cheaper — employees.

How has the 1967 Age Discrimination in Employment Act historically protected older workers?

The Age Discrimination in Employment Act (ADEA) of 1967 has, historically, prohibited age discrimination in the workplace. Older workers must prove that the actions of employers were based exclusively on age. This could include rejecting employment, firing, or passing up a promotion. Furthermore, ADEA offered only limited protections to older workers and limited opportunities to pursue legal damages.

Proving age discrimination can become a gray area, however. Plaintiffs have previously lost ADEA lawsuits, even when hard evidence could be brought against the employer.

How are lawmakers addressing the issue?

The U.S. House of Representatives revisited one case in January. A U.S. Supreme Court decision in the 2009 case Gross v. FBL Financial Services has stripped many older workers of protection from age discrimination.

Jack Gross was a long-time employee and senior official of FBL Financial Services Group. The company demoted Gross in 2004 and transferred his duties to a younger employee who he previously supervised. Gross filed an age discrimination lawsuit against FBL in a federal court in Iowa. The court awarded him $47,000 in lost compensation. The case was moved to the U.S. Supreme Court due to an FBL appeal. The Supreme Court ruled that Gross was unable to prove that age was a factor in his demotion, and thereby overturned the award.

The House of Representatives passed the Protecting Older Workers Against Discrimination Act in January. It rejects the 2009 Supreme Court decision in Gross v. FBL Financial Services. It also amends ADEA and will lower the bar for admissible evidence of age discrimination.

The bill (H.R. 1230) has gone to the Senate and was referred to the Committee on Health, Education, Labor, and Pensions.

I experienced age discrimination - Now what?

No employee should have to face discrimination due to age, race, gender, sexual orientation, disability, or ethnicity. That's why the legal team at Klie Law Offices is dedicated to representing victims of illegal employment practices.

Our attorneys can deal with your employer directly and help you build a strong legal case. We offer free case evaluations and operate on a contingency fee basis, which means you don't pay unless we win your case. Contact our West Virginia law office to learn more.