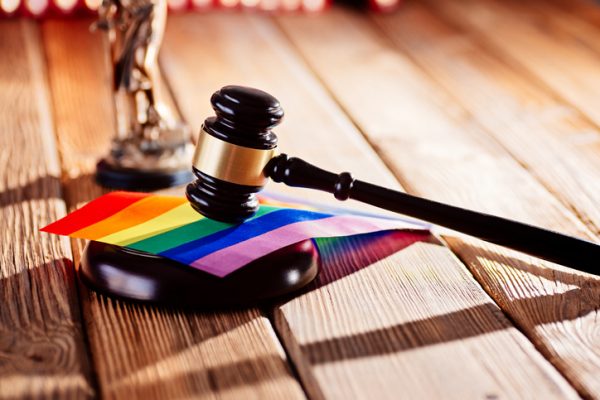 Can I get fired for being gay, lesbian or transgender? Until June 2020, the answer to that question was “yes” in nearly half of the states. LBGTQ employees had no federal protection against losing their jobs.

On June 13, however, the U.S. Supreme Court ruled on the side of the LBGTQ community. An NPR report described the decision as historic.

"It is impossible to discriminate against a person for being homosexual or transgender without discriminating ... based on sex," Justice Neil Gorsuch wrote.

What exactly is sexual orientation discrimination?

The ruling by the Supreme Court cited the 1964 Civil Rights Act, saying that law protects lesbian, gay and transgender employees from discrimination based on sex. The 1964 law contains language that bans discrimination in employment based on race, religion, national origin or sex.

Sexual orientation discrimination in the workplace can turn into a difficult legal battle. You might get fired because of your sexual orientation, but your employer may argue there were other reasons for your dismissal.

Similarly, you may get harassed or treated unfairly, but your employer may deny that the treatment was based on sexual orientation.

To protect yourself, you should document your case. You will need to gather evidence, such as emails, text messages or voicemails that show you faced discrimination.

It’s wise to contact an attorney as soon as possible if you’ve been treated unfairly or fired because of sexual orientation. The attorneys at Klie Law Offices can explain your rights and explore the legal options available to you.

We understand how devastating it can be to lose your job – your livelihood – when you’ve done nothing wrong. We are compassionate attorneys who will fight for you. We’re on your side.

How to reach a sexual orientation discrimination attorney

Our attorneys have experience handling a range of workplace discrimination claims, including sexual orientation discrimination. We want to hear from you and help you find the best path forward. Klie Law Offices handles cases throughout West Virginia and Ohio.

Contact us today to schedule a free consultation with one of our attorneys.