But it's still the employer's responsibility to address it. 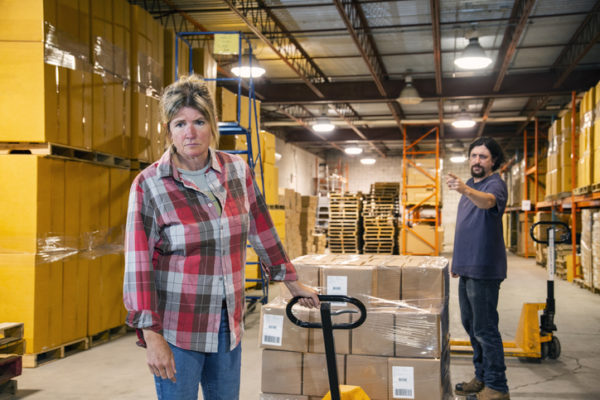 No workplace is perfect, and anyone who has been in the workforce for more than a week can probably recall at least one instance when they were treated unfairly. However, employees have a right to expect a workplace free from unlawful discrimination, and a new study shows that many employers are failing to hit that mark.

A recent study from nonprofit think tank Coqual found that many employees face unequal treatment at work from their managers or teammates, and much of that unequal treatment may rise to legally actionable levels. According to the Coqual study:

Unfair treatment based on a protected characteristic is illegal

Keep in mind the legal definition of workplace discrimination: unfair treatment based on sex, gender, race, ethnicity, national origin, religion, sexual orientation, pregnancy, or another protected category. Favoritism in and of itself isn't necessarily illegal, although it's certainly bad management. But for example, if a manager plays favorites and that favoritism results in workers of one race or gender getting less challenging assignments or missing out on professional development opportunities, that is legally actionable discrimination.

Remember, this type of unfair treatment isn't just frustrating; it affects people's careers. An employee who gets less challenging assignments is likely to also get less recognition and less consideration for bonuses, raises, and promotions. An employee who is micromanaged might be perceived as less valuable because they "take up more of the manager's time." This is why the law gives victims of workplace discrimination recourse.

As the Coqual study pointed out, it's often the behavior of a manager or a team within a larger organization that causes or contributes to unfair treatment. "Individuals have the power to shape each other's daily experiences at work," said Coqual executive vice president Julia Taylor Kennedy. That cuts both ways, as managers who model fairness and inclusivity can improve the working environment for everyone.

With that said, as far as the law is concerned, it's still the employer's ultimate responsibility to ensure that employees are not treated unfairly on the basis of race, sex, religion, or other protected characteristics. A middle manager or even an individual contributor may be the source of the problem, but if senior leaders don't intervene to put a stop to the discrimination, then they are responsible too. Ignorance of the problem isn't an excuse, either. If discrimination happens under the company's watch, then the company can be held accountable.

That's why it's critical to talk to an experienced employment law attorney if you're a victim of unlawful workplace discrimination. We will listen to your story, explain how the law applies to your case, and identify your legal options. Contact Klie Law Offices today for a confidential consultation.