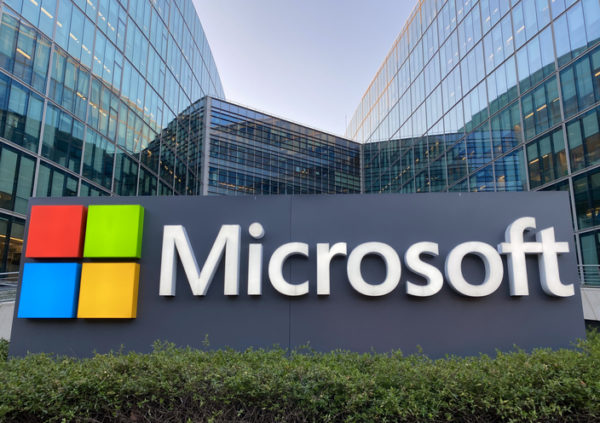 In late November 2021, Microsoft Corp. shareholders passed a nonbinding resolution after reports surfaced of misconduct by co-founder Bill Gates years ago, according to Bloomberg.

The reports stated that Gates displayed inappropriate behavior toward female workers. The resulting resolution called for the company to report on its sexual harassment investigations. Microsoft opposed the resolution.

According to CNBC, the decision came a year and a half after Gates stepped down from his seat on the company’s board. His decision followed a report that he had tried to start a relationship with an employee in 2000. That prompted the board to investigate.

“While Microsoft has conducted prior internal investigations into sexual harassment and gender discrimination allegations, it has failed to report transparently on any independent investigations to employees and investors,” the shareholder proposal stated. “To avoid legal and reputational risk and maintain shareholder value, Microsoft must create a culture of accountability and transparency, protecting employees from harassment and discrimination.”

The passing of the resolution is a rare win for activists, but the managing partner of activist investor Arjuna Capital said Microsoft hasn’t agreed to carry out two significant requirements of the proposal:

“We are concerned about Microsoft’s alleged continued culture of workplace sexual harassment and its history of unfulfilled previous commitments to resolve it,” she said.

After the vote, a spokesman for the software giant said the company will give shareholders more information about sexual-harassment probes. He said that in the most recent fiscal year, Microsoft had 51 complaints and 47 percent were substantiated. That’s less than the prior year, he said, most likely due to more people working from home.

The company will also hire a third party to perform an independent assessment of how well it investigates claims of sexual harassment. The request for more data about the Gates probe wasn’t addressed, however.

What Should I Do if I'm a Victim of Sexual Harassment?

Nobody should ever have to worry about being the victim of unwanted sexual advances or other sexual harassment when they go to work. Sexual harassment in any form must not be tolerated.

Whatever the circumstances of your complaint, Klie Law Offices can help you pursue the justice and financial compensation you deserve. Contact us to schedule a free case evaluation. We handle sexual harassment complaints throughout West Virginia. We know these types of cases can be sensitive in nature.  You can rest assured that your conversations with us will remain strictly confidential.