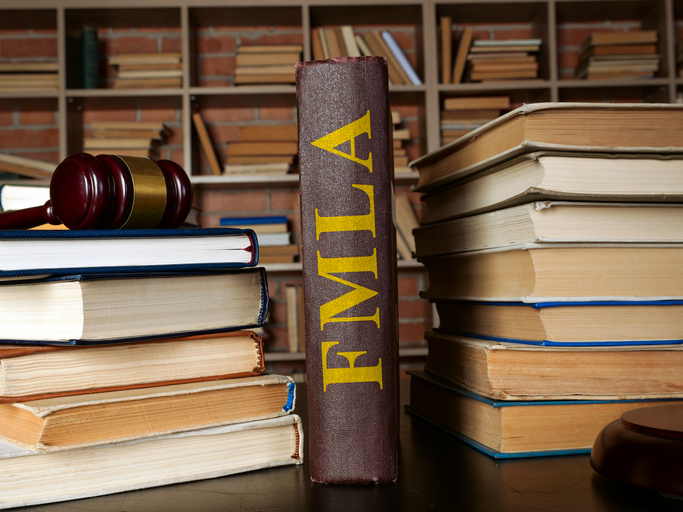 Unfortunately, those fears of workplace discrimination might be real, according to the study’s authors, who examined the career advancement of certain men who did or did not take paternity leave.

Men who took paternity leave were at a disadvantage. They made less money or did not receive promotions compared to men who did not take time off for child-rearing purposes. However, the study’s authors found that such differences did not exist when similar workers both took paternity leave at the same time.

Based on their findings, the study’s authors concluded that companies should make additional efforts to encourage male workers to take parental leave from work. That way, men wouldn't have to worry about being demoted, not promoted, or wrongfully terminated for taking parental leave.

Who is eligible for parental leave?

Currently, all 50 states in the United States allow most male and female workers to take up to 12 weeks of unpaid paternity (time off for fathers) or maternity (time off for mothers) leave as allowed under the Family and Medical Leave Act (FMLA). The 12 weeks can be taken in one, single time period. They can also take time in smaller increments. For example, they can take several hours each week over the course of a 12-month-long period.

Enacted in 1993, this federal law has certain restrictions. These include how long an employee must work at a company before they can take parental leave for a newborn or recently-adopted child. Smaller private companies with less than 50 employees are also exempt from the FMLA.

The West Virginia Parental Leave Act (PLA) outlines the state’s parental leave rules. Rules include notifying an employer at least two weeks in advance in writing of taking paternity or maternity leave. The PLA also states that employers must hold an employee’s position. They must allow them to return to the same job when they return to work.

The PLA does not grant any additional paid or unpaid time off for parental leave. Instead, the same 12 weeks of unpaid leave granted to mothers or fathers under the FMLA federal law applies in West Virginia.

Most states do not require employers to grant paid time off to parents for child-rearing purposes. Only six states nationwide currently grant paid time for mothers or fathers. Those states are California, Georgia, Massachusetts, New Jersey, Rhode Island, and Washington State, according to the National Conference of State Legislatures.

An employment lawyer can protect your legal rights

Most parents of newborn or recently-adopted children can legally take up to 12 weeks of unpaid leave, but some men and women are still punished for taking time off. In some circumstances, employers wrongfully terminate workers, fail to promote them, or demote them. They may also face employer retaliation.

Employees who take time off from work to care for a child shouldn't be punished. When this happens, it’s critical to talk to an experienced lawyer who understands how the legal system works. At Klie Law Offices in West Virginia, our employment law attorneys can fight for your rights and aggressively advocate for your best interests. We've represented countless workers who have been punished simply for exercising their legal rights, and we would be honored to speak to you about your potential legal case.

Learn more about how our law firm can assist you with your case. Contact us today to schedule a free case evaluation. Our offices are located in Buckhannon and Parkersburg, West Virginia.