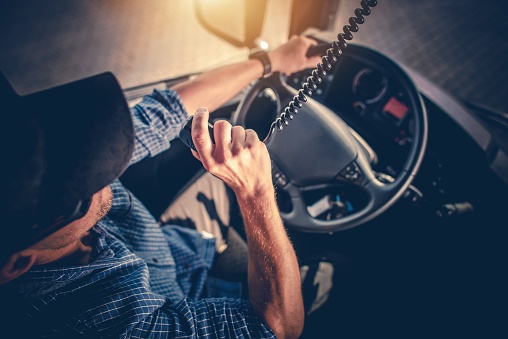 The federal government ordered a UPS facility in New Hampshire to pay nearly $50,000 for retaliating against a driver who insisted on following the rules.

In March 2019, managers at a UPS Ground Freight facility in Londonderry, New Hampshire suspended, harassed and fired a truck driver after he refused to operate a truck without an electronic logging device, according to EHS Today.

Federal law requires that drivers record hours and consecutive days worked by using an electronic logging device (ELD). An ELD is bigger than a smartphone but smaller than a computer tablet. They can be mounted on a truck dashboard and picked up for mobile use. The rules are intended to improve safety on the road by limiting driving time and ensuring drivers are rested.

Driver refused to work without an ELD

Investigators with the Occupational Safety and Health Administration (OSHA) found that the driver refused in good faith to drive because the truck lacked a logging device. The driver believed that driving without an ELD would violate Federal Motor Carrier Safety Regulations.

OSHA investigators also determined that the driver's supervisor was untrained in federal ELD requirements. They found that company managers attempted to coerce the driver into violating the regulation.

When the driver refused, the company retaliated against the driver for refusing to violate the law by terminating him for “gross insubordination.” The company later modified the driver's termination to a suspension and engaged in post-reinstatement harassment.

UPS Ground Freight also was ordered to make the following corrections for retaliating against the driver for refusing to violate the law. In relation to violating the whistleblower provisions of the Surface Transportation Assistance Act, the company must:

Galen Blanton is a regional administrator for Osha. He said truck drivers are protected from retaliation when they refuse to violate laws put in place to protect their safety and health and that of the public.

Federal law requires that drivers work no more than 60 hours over seven consecutive days. They also can't work 70 hours over eight days. This time is recorded in an ELD. The Federal Motor Carrier Safety Administration regulates compliance of trucking companies and drivers with hours of service rules.

ELDs track a driver’s hours of work electronically. The devices must be synchronized with the engine to ensure the truck’s drive segments are captured. Data from the ELD is transferred electronically to a manager who can see the logs in real-time. ELDs can record:

Among benefits trucking companies have seen from ELDs are:

If you have experienced workplace retaliation for reporting wrongdoing or acting within your rights, you may be able to take legal action. Contact Klie Law Offices today for cases in West Virginia and Ohio.