What are the Different Kinds of Workplace Discrimination?

Both companies and employees must be familiar with employment law, including the various federal and state regulations which protect workers from being discriminated against. Employers can face substantial consequences for unlawful discrimination, and workers can obtain monetary damages when being treated wrongfully. 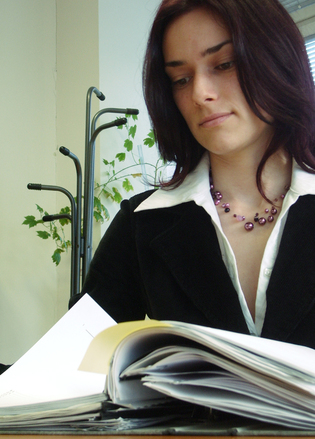 For some workers and some employees, there are common misconceptions about exactly what different kinds of anti-discrimination laws exist to protect workers. There are laws forbidding discrimination in hiring, firing, and terms and conditions of employment in connection with many different kinds of protected status under employment law. Race, religion, gender, national origin, advanced age, and disability are among the different protected statuses.

Not only are employers prohibited in overtly discriminating on the basis of someone's protected status, employment law also prohibits various other types of discrimination as well.

What are the Different Types of Discrimination in the Workplace?

Those who believe they were discriminated against should get legal help. Employers also need legal assistance in many circumstances, both when claims of discrimination are actually made and if they wish to be proactive in trying to prevent unlawful discrimination from occurring.