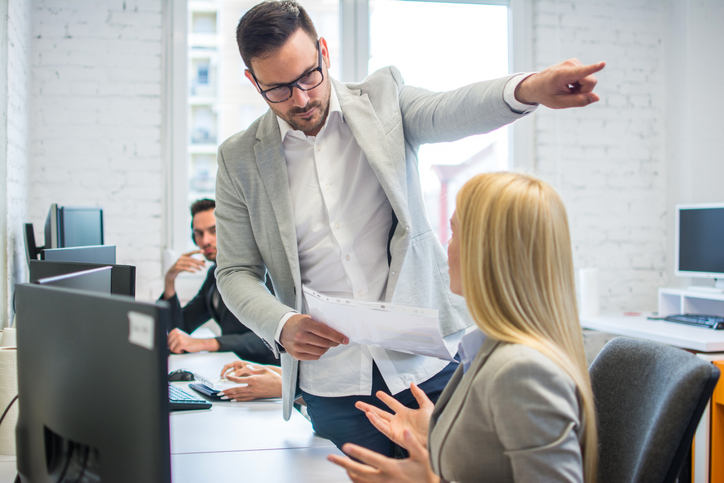 No matter how far you go in your career, your rights as an employee can still be violated.

Recently, a top U.S. doctor who was recruited by a major West Virginia medical school to start a bone marrow transplant program for children says she was illegally fired for pointing out safety concerns that could affect patients.

In May, the doctor filed a wrongful termination lawsuit in Monongalia County Circuit Court against the West Virginia University Medicine Corporation and the WVU board of governors.

The suit claims that she was fired from her job at WVU Medicine Children's Hospital and WVUSOM in 2018 after months of discrimination and retaliation.

A respected pediatric hematology, oncology, and bone marrow transplant physician — the doctor said she reported her patient care concerns to the chief doctor and chair of the university department of pediatrics.

In May of 2020, she sent a detailed email to the chair outlining where she felt patients were at risk, according to the lawsuit.

About 20 days later, the doctor alleges that she was fired by the chief and chair. The duo claimed that the doctor was overqualified for the job, according to court documents, and that if she didn't find another job, the legal team would "take care of it."

Illegal firings happen in every field

The story doesn't stop there.

Like many people who have been wrongfully terminated, management and supervisors yanked the doctor around for a bit before finally dropping the hammer. People who are wrongfully terminated often endure months, or years, of workplace bullying, illegitimate write-ups, false accusations, and overly strict discipline before being fired.

The lawsuit states that the patient safety concerns the doctor shared with her superiors in May included opioid prescriptions, inconsistent diagnoses, improper patient management, and a lack of communication so severe it impacted patient care.

After being let go, the doctor felt confused — she didn't understand why she was being let go. She was allegedly told that she was fired for lying about improper patient care.

Then in June, the decision to fire her was retracted, according to the lawsuit, with a condition. The doctor allegedly had three months to "try and work" with one of the people who accused her of lying.

She was fired in October.

Do I have a wrongful termination lawsuit?

In West Virginia, most people are "at will" workers, which means you can be let go at any time, for almost any reason by your employer. Businesses still have to follow federal and state laws against discrimination, harassment, and abuse, among other forms of injustice.

It doesn't matter whether you worked on the floor or in the corner office, anyone can be wrongfully terminated.

If you think you've been wrongfully terminated from your job due to discrimination, retaliation, or other illegal reasons, you should consult an employment law attorney who knows who to fight for workers' rights in West Virginia.

At Klie Law Offices, we've been fighting for people treated unfairly at work for years. We know the law. We know your rights. And we know what to do to bring you justice.

Our attorneys know how to conduct thorough investigations that dig up the evidence needed to build a compelling case, and we always advocate for maximum financial compensation.

We also offer free case consultations to people who think they may have been wrongfully terminated or otherwise mistreated at work. Our attorneys will listen to what happened to you and let you know how the law applies to your specific situation before helping you weigh your legal options.

Don't be intimidated by your employer. It's time to realize your power and protect your rights. Contact Klie Law Offices and start fighting back today.