Breaking Down the Top Divorce Myths in West Virginia 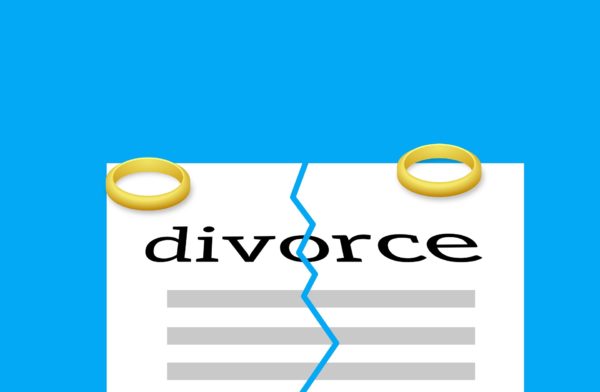 If you're headed toward divorce, make sure you know the facts.

Everyone has an opinion on divorce. Even people who have never been through a divorce themselves know someone who has, or they have opinions shaped by the media. So it's no surprise that there are many myths and misconceptions about divorce — and if you're considering a divorce yourself, you may be led astray by some of those ideas.

We've been handling divorce cases in West Virginia for many years, and we've seen the reality of divorce and legal separation. Here's what you need to know about some of the most common divorce myths.

Myth: We have to live apart before we get divorced

It's true that one way to get a no-fault divorce in West Virginia is to live separate and apart for a year. But West Virginia law also allows you to get a no-fault divorce on the grounds of "irreconcilable differences," which means that both spouses state that the marriage has completely broken down and cannot be salvaged. It's entirely possible to have irreconcilable differences in your relationship even if you are still physically living in the same house. (It's also possible to get a fault-based divorce on grounds such as adultery without living separately, although this is rarely done in practice.)

Myth: If we get divorced, our property will be automatically split in half

The same is true of child custody. The law presumes a 50/50 split is in the child's interests, but that presumption is not the final word, as we've discussed previously.

Myth: Divorce will result in a costly and contentious legal battle

In reality, at least 90% of American divorces are uncontested. That doesn't mean 90% of divorces are amicable or that 90% of divorcing couples agree on every aspect of the divorce. Many, if not most, of those "uncontested" divorces started out contested, with the spouses disagreeing on issues like child custody, child support, alimony, or property division. What that statistic means is that in the vast majority of divorces, the spouses are ultimately able to come to an agreement and have it accepted by a judge instead of going to trial and having their divorce decided by a judge.

Myth: We can't get divorced because it will hurt the children

No one disputes that divorce is stressful for kids, but so is living with parents in an unhappy and contentious marriage. If you stay in a marriage that harms your mental and emotional health for the sake of your children, they will pick up on your discontent and resentment. And witnessing fights between their parents can be far more harmful to children than going through a divorce. Ultimately, if the only way to provide a safe and supportive home is for the parents to split up, then that's what's best for the children, too.

Even if your divorce starts off amicably with few contested issues, it's still in your interest to at least talk to a divorce lawyer about your rights and options. First, divorce is emotionally fraught for everyone involved, so even if things seem to be going okay right now, that could change quickly. Second, your separation agreement will govern the rest of your life, and a problem with that agreement could affect you down the road. Getting legal representation gives you peace of mind and a sound foundation for the rest of your life.

Divorce is difficult, but the right attorney can make it easier. If you're considering a divorce or legal separation in West Virginia, give us a call or contact us online today.