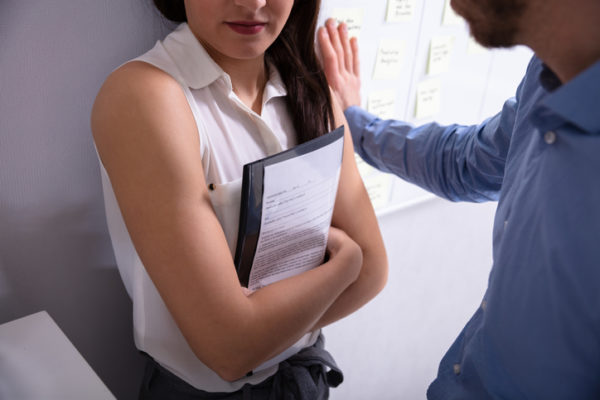 Two ex-employees are suing Facebook founder Mark Zuckerberg and his wife over allegations of sexual and verbal workplace harassment, among other things.

The lawsuit was filed in September 2021 by former family office workers in the departments of security and operations management. Between the two, the ex-employees were employed by Zuckerberg and his wife, Priscilla Chan, for nearly three years between 2017 and 2019.

Both claim they were harassed, exploited, and discriminated against by a Zuckerberg assistant. The lawsuit says the Zuckerberg family is liable for damages because they are the employer.

In the lawsuit, each ex-employee detailed their experiences working for the Zuckerberg family.

The woman who worked security claims the former assistant made discriminatory comments based on gender and race. He also made various remarks about her breasts. She says she complained, but no action was ever taken.

The other plaintiff in this lawsuit, a man in the operations department, says he was insulted based on his sex, gender identity, sexual orientation, disability, and medical condition. The man also says he was sexually harassed.

Additionally, the lawsuit alleges workers were forced to work for more than 40 hours a week without proper compensation and allegedly denied work breaks and meals.

The Zuckerberg family has responded publicly to the lawsuit. A spokesperson for Zuckerberg says an internal investigation was conducted and that "the allegations could not be confirmed," Entrepreneur reports.

The spokesperson went on to say that the Zuckerberg family believes their employees are being treated fairly.

The former assistant allegedly responsible for much of the harassment no longer works for the Zuckerberg family. That person, who also worked security, was let go in 2019 due to allegations of sexual harassment and discrimination, according to various news outlets. He is also accused of using racist slurs in reference to Chan.

At the time, Facebook says their investigation did not turn up proof of these allegations either. Still, the assistant apparently "agreed" not to return to work to avoid causing a distraction. In a statement, Zuckerberg's spokesperson thanked the assistant for his services and wished him well.

Whether you work for a huge corporation like Facebook (rebranded as Meta) or a small office, you have a right to a safe and harassment-free work environment. After what is usually a long period of harassment and abuse, it takes substantial bravery for a victim to stand up against their employer in a public court. Work harassment is not always easy to identify and, at the outset, may seem hard to prove.

If this is your situation, you've been through a lot already. Klie Law Offices is here to help.

Our attorneys know the tricks and threats abusive employers and supervisors often use to cover their bad behavior. We know how to find the evidence you need and identify key witnesses who have seen or know about the abuse.

If you think or know you are being discriminated against, harassed, or otherwise being unfairly treated at work, schedule a free case consultation with an experienced workplace harassment lawyer. A member of our legal team can explain how the law applies to your specific situation and outline your legal options.

Contact us today. With offices in Buckhannon and Parkersburg, we proudly serve clients throughout West Virginia.