Home > Blog > Is Inheritance Money Split in a Divorce in West Virginia?

Is Inheritance Money Split in a Divorce in West Virginia? 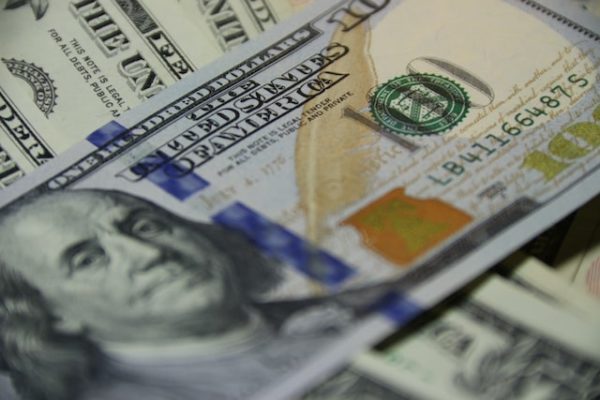 Filing for divorce may be the best decision for you, but it is never an easy one to make. If either you or your spouse received an inheritance, that adds another layer of complexity to the situation. Most people never put much thought into these things until they go through a divorce. In a difficult situation like divorce, you must understand your rights and should get legal advice from an experienced divorce attorney.

Is an inheritance considered separate or marital property?

How separate property can turn into marital property

Another possibility is to change the nature of the separate property, also known as transmutation. For example, if you inherit property such as a house and then put your spouse's name on the title, it's now considered marital property.

It is important to understand that this only works one way. Martial property cannot convert to separate property.

What happens to inheritance once the divorce is finalized?

If an inheritance is found to be separate property, then it remains with the spouse who inherited it, no matter how the rest of your property is divided. If it's found to be marital property, it will be subject to equitable distribution, just like the rest of your property. This isn't always clear-cut, so having a divorce attorney advocate for your interests is critical.

Keep in mind that even if the inheritance itself is separate property, the divorce court may still consider it when assessing your overall financial situation to determine an equitable distribution of the rest of the property or if you have to pay child support or alimony.

Why is it important to hire a divorce lawyer?

Emotions and tensions run high when going through a divorce. Adding inheritance to the equation can make things even harder, but an experienced attorney can make it easier. A divorce attorney can advise you on what to do with your inheritance and look out for your best interests.

If you are considering a divorce in West Virginia, contact the divorce lawyers at Klie Law Offices. You can call us and schedule a free initial consultation.